Dictator, revolutionary, madman - just a few of the words that have been used to describe former Libyan leader Muammar Gaddafi. But can ‘existentialist’ also be added to the list? 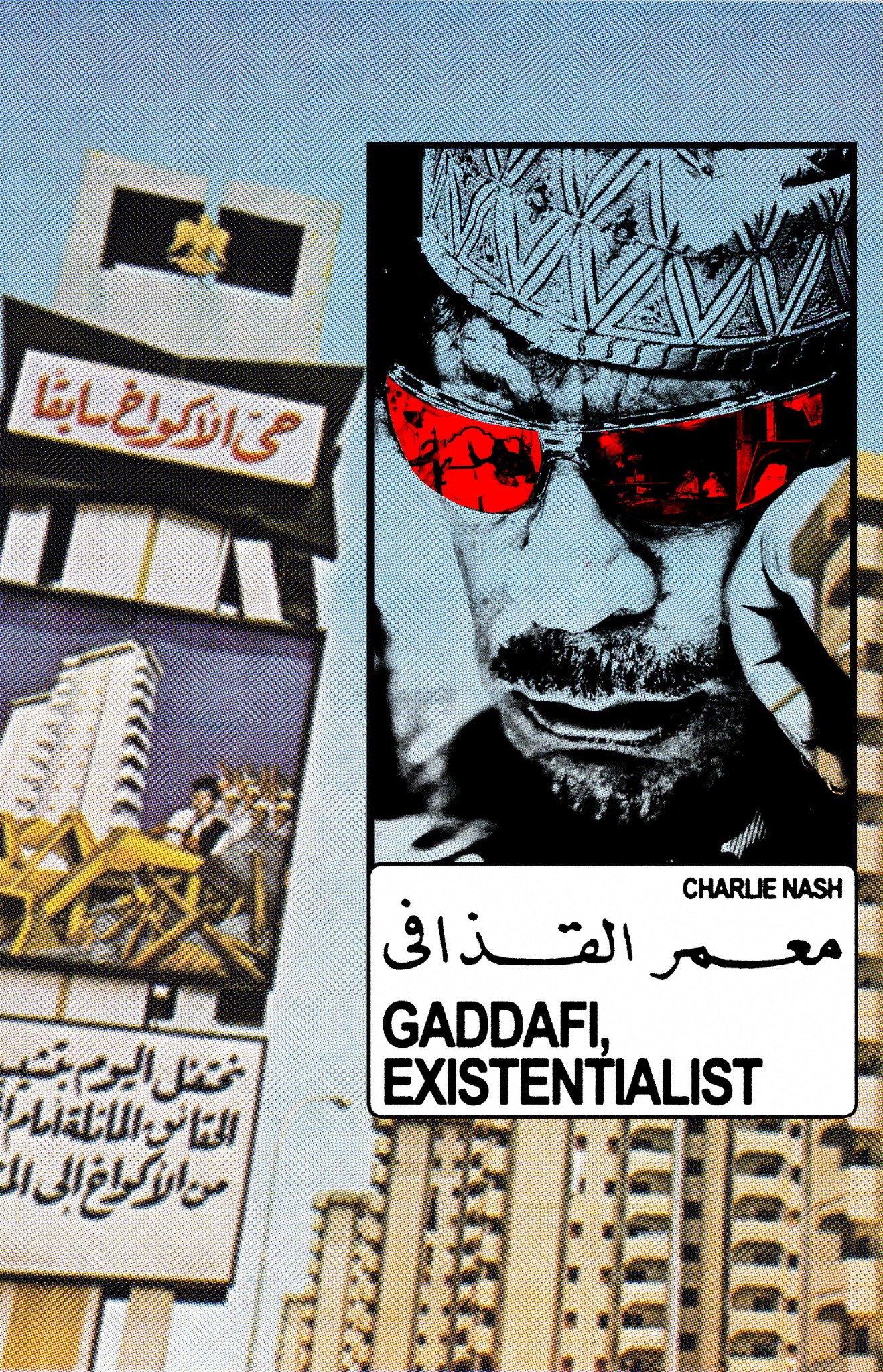 “American readers will find this section of the book fascinating and see that the city-country dichotomy that animated much of the populist, anti-elite movement behind the Tea Party and Trump’s ascendance to the presidency is not exclusively a Western phenomenon”

A non-fiction, visual exploration of wageslavery, ownership, and decline. 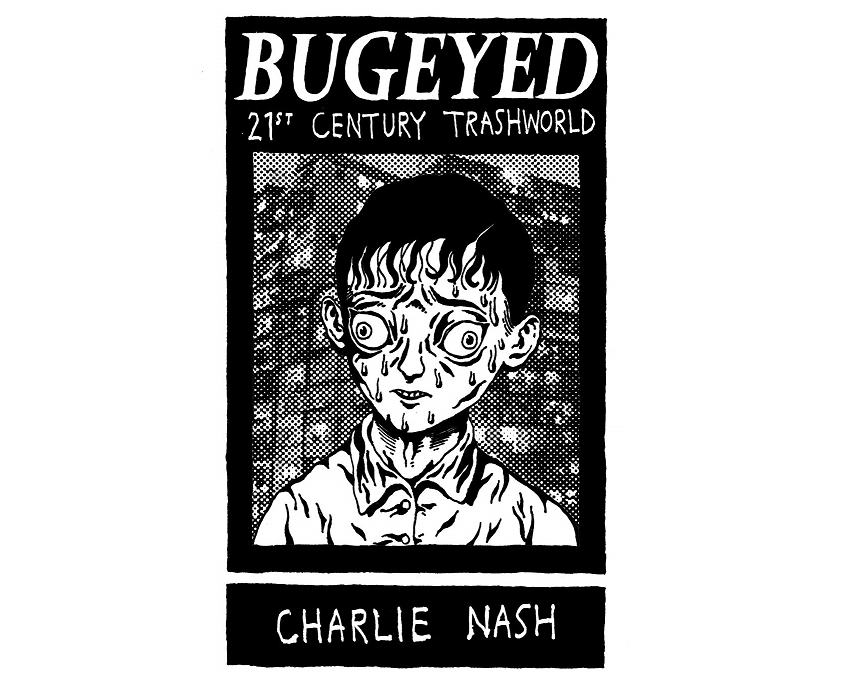 “Nash tackles aesthetics, morality, economic dislocation, the nature of selfhood, and the death-spiral of contemporary society in micro-essays and Nietzschean aphorisms” 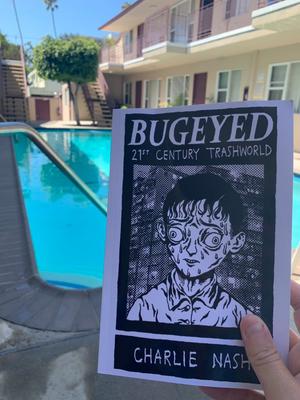 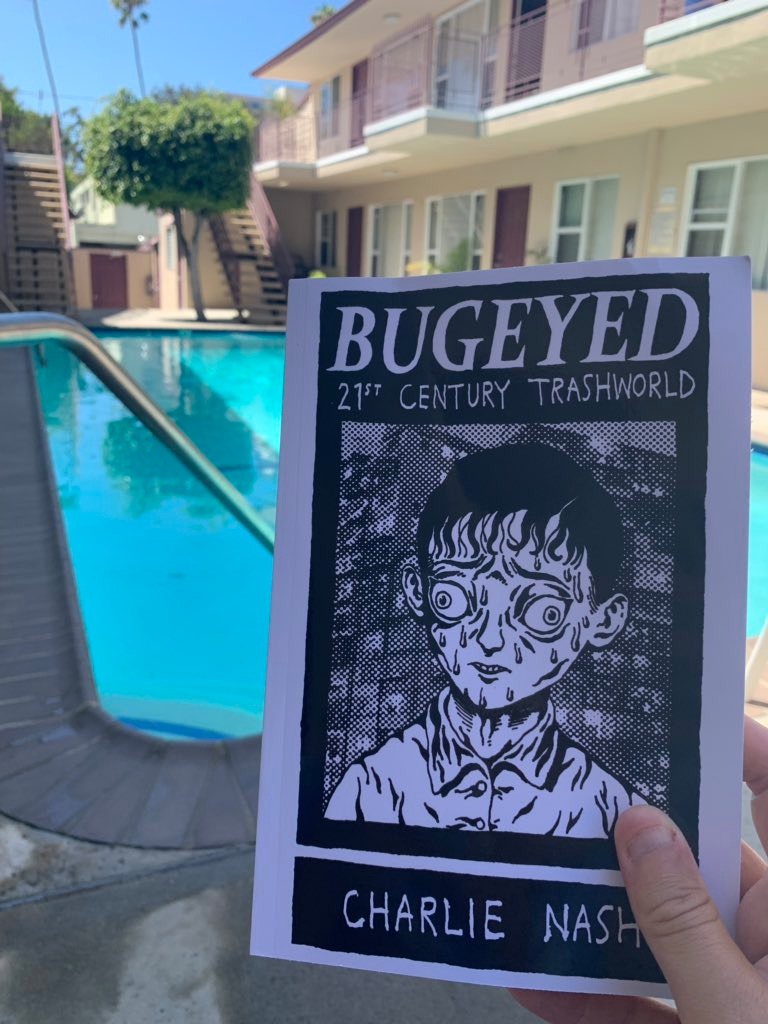 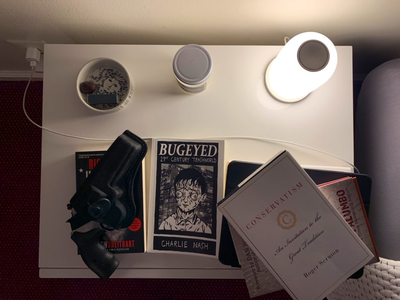 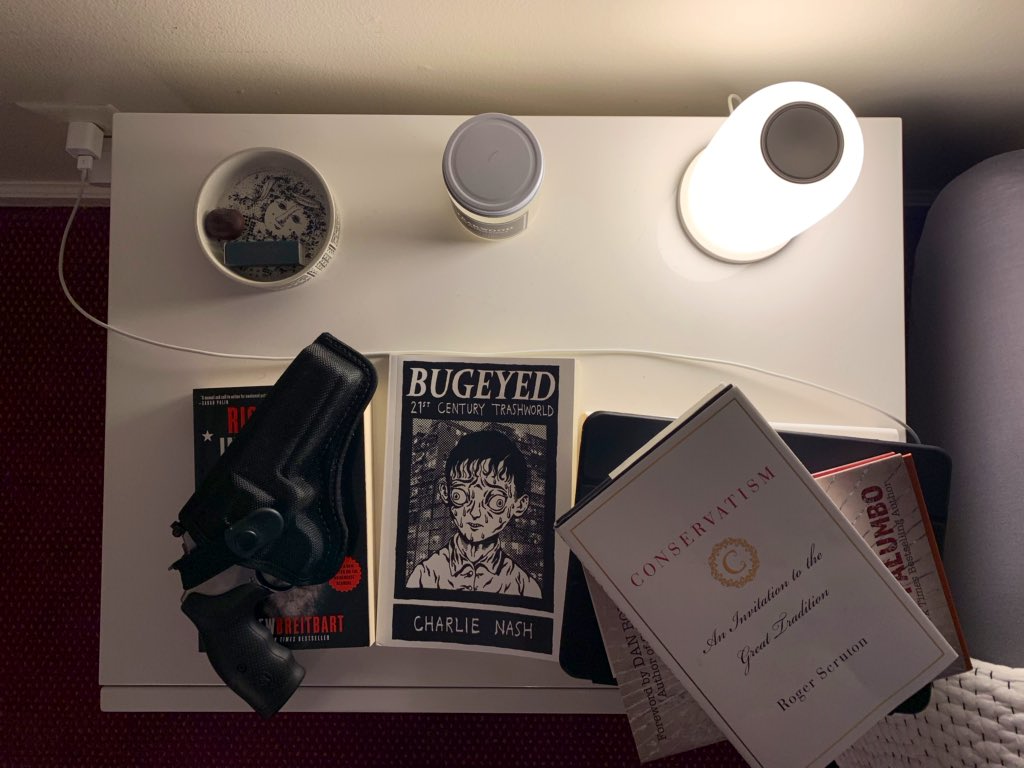 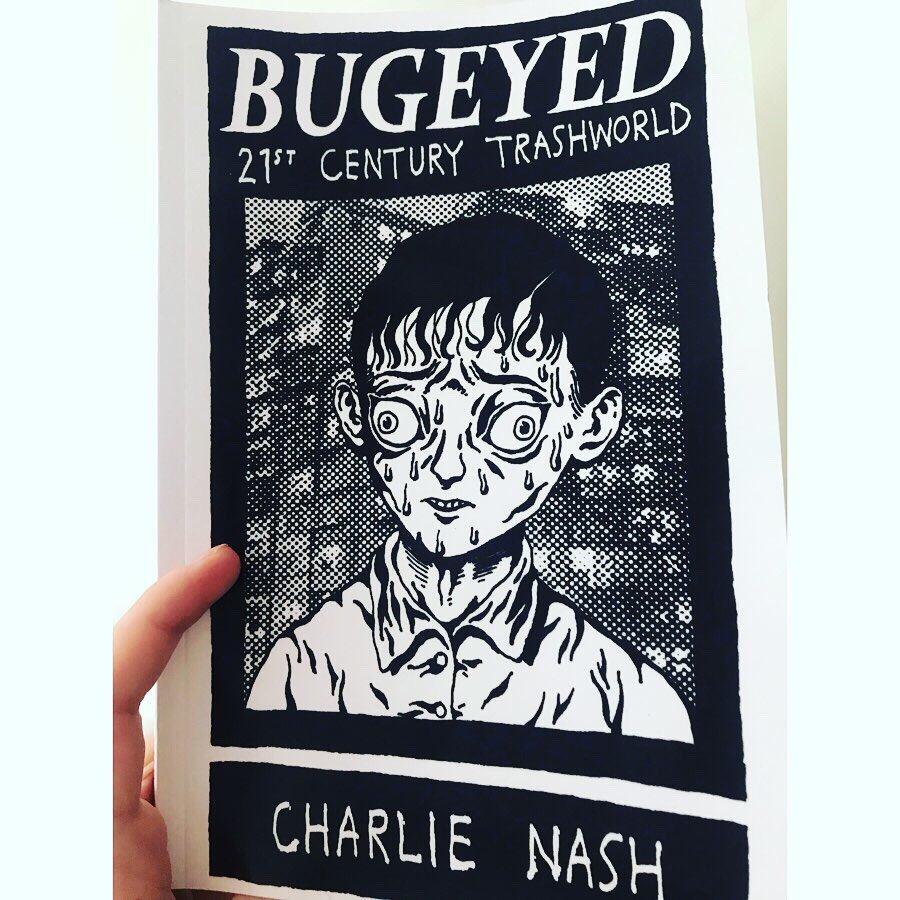 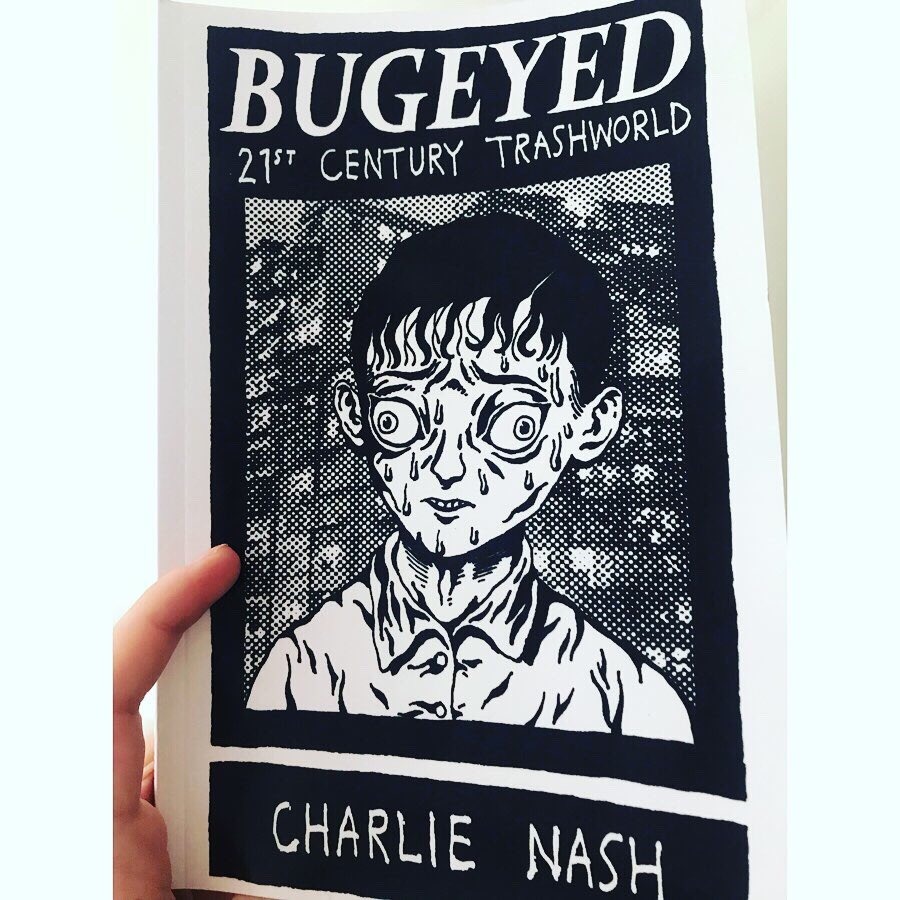 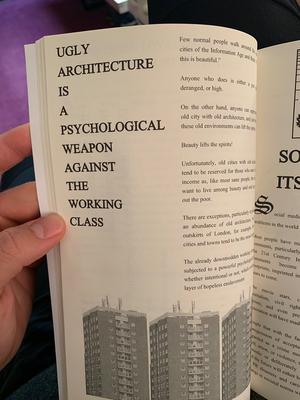 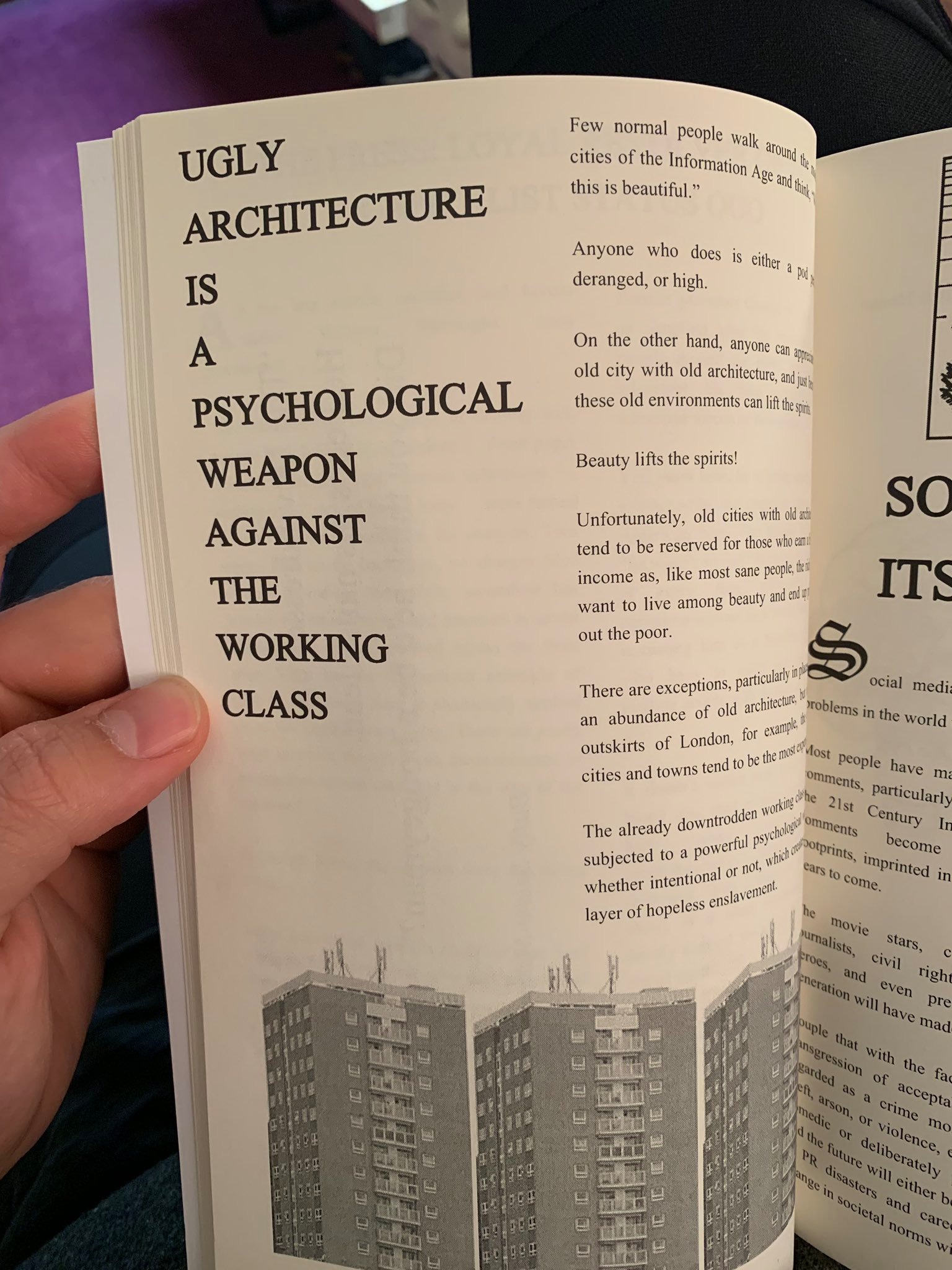 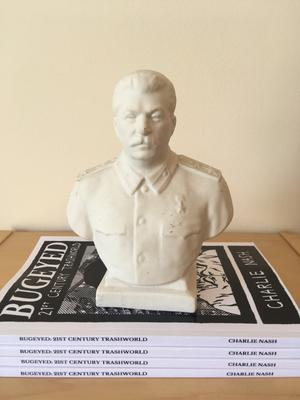 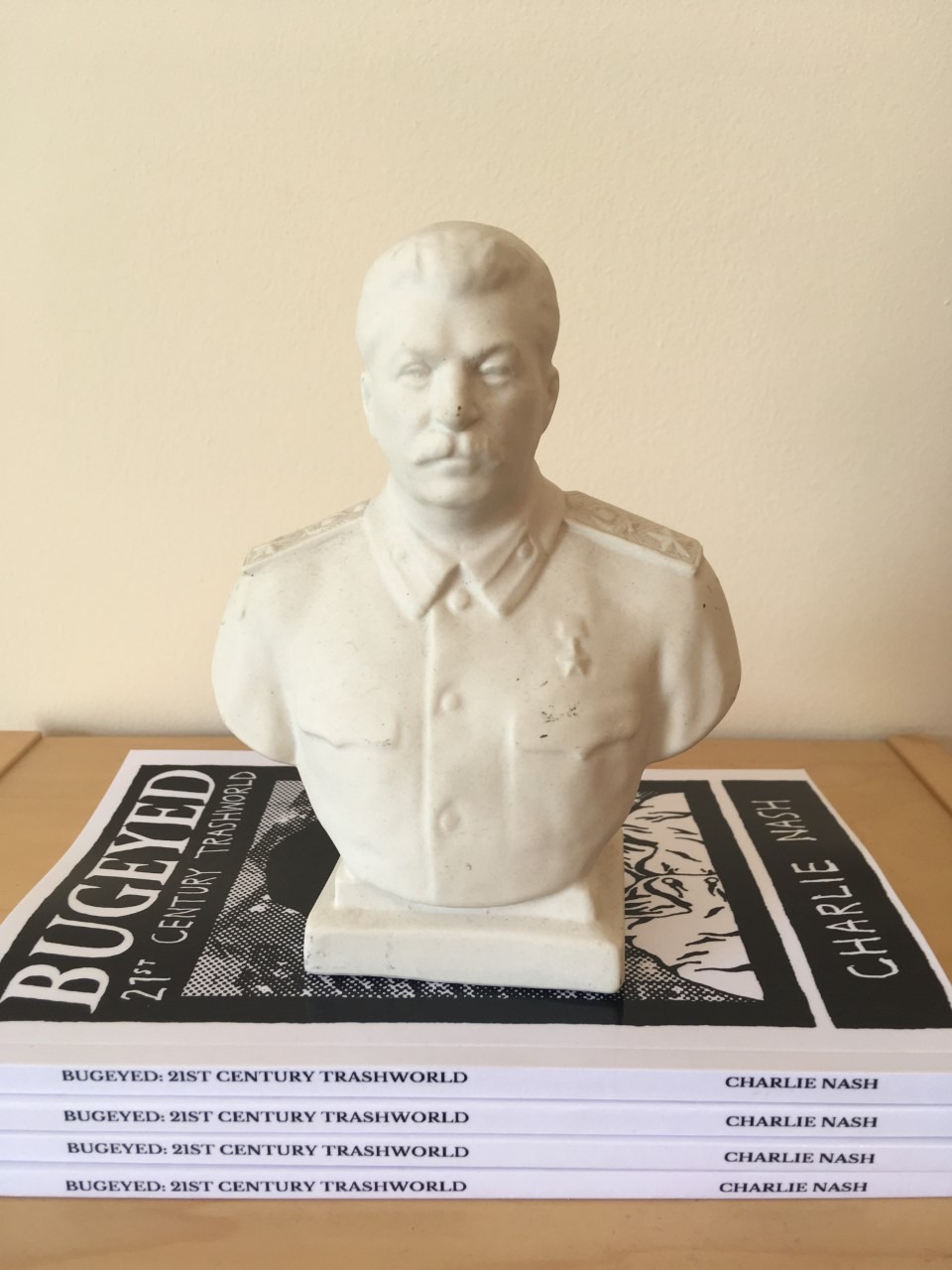